It’s the best kind of drunk… Whiskey drunk.  And let me tell you, we’ve been trashed since Thanksgiving.  I’ve gotten out with Peder and Jessica Groseth quite a bit in the last couple weeks and all three of us have taken advantage of the abnormally nice weather (for boulderers at least).  We’ve had a nice balance of old stuff, new established and new FAs.  Jess has probably had the best tick list with sends of the classic V2/3/4/5’s Wave Runner, Emphysema Traverse and Globe Trotter.  Peder tore through everything at the End of the Road and even added a couple cool new problems.  He also got the likely second ascent of Capsule for One V9 at the Urinal.  I managed to finish up my last “do-able project” by finishing up the ultra-classic Fe Fi Fo Fum V7.  I guess I need to find something new or get a little stronger for the super projects.  Here’s some phtotos from the last coulple weeks as well as a vid of myself on Fe Fi Fo Fum.  Jess has some great photos up on her blog as well.  Check ’em out! 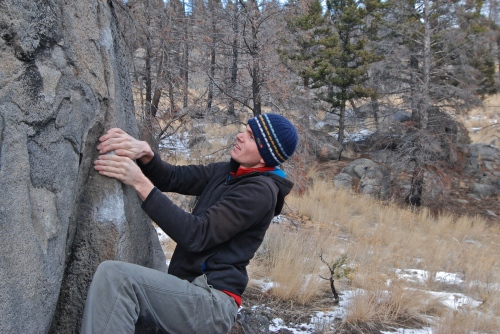 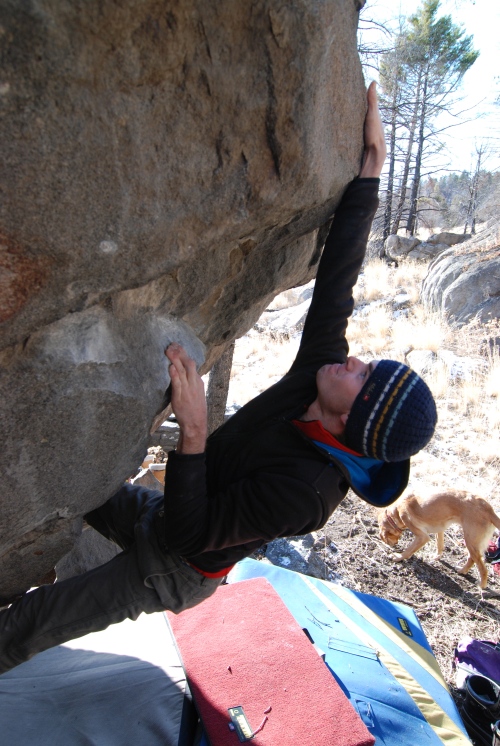 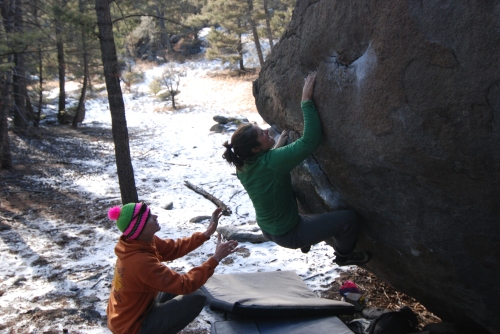 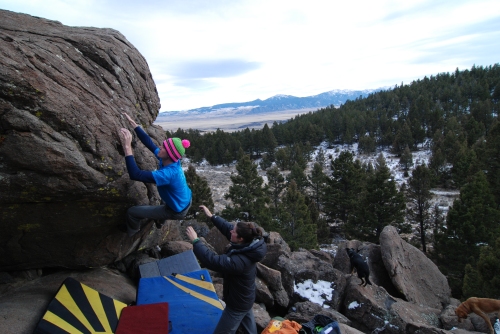 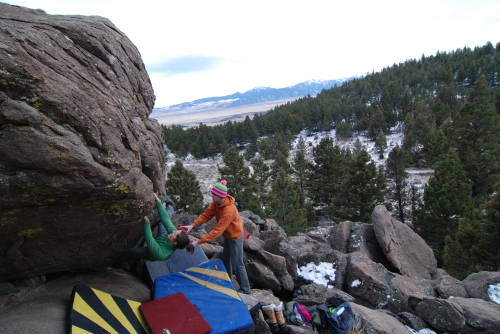 Photographic proof of Jess doing a toe-hook on Globe Trotter 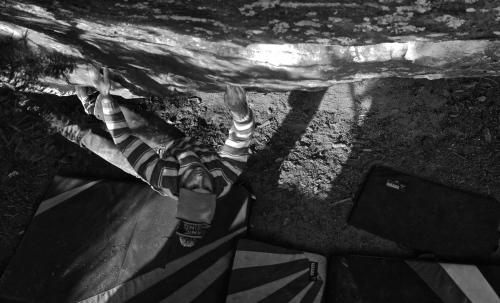 Jon running another lap on Caught in the Act

One response to “Even More Whiskey”