A Few More from the Southeast

Well, I’ve been back in MT for over a week now and per usual I’ve been slacking on the blog.  Made it out to Whiskey yesterday and did a nice circuit at the End of the Road.  For anyone thinking of heading out next weekend be warned, there is lots of snow.  Pretty much all of the boulders are dry, but there’s a foot or two on the ground everywhere that doesn’t get baked with sun.  I normally bring gaiters but spaced it yesterday and my socks were soaked after just a bit of hiking.

Anyways, last I left off I was midway through my trip and had visited all the big three in the SE (HP 40, Stone Fort and Rocktown).  I finished up the trip by heading to 6 different areas in 7 days – the Lilly Boulders (Obed), TN, Stone Fort, TN, HP 40, AL, Rocktown, GA, Blowing Rock, NC and Rumbling Bald, NC.

As a quick summary, Stone Fort, Rocktown and HP 40 are all world class areas.  Any of the three are amazing destinations that shouldn’t be missed.  I wasn’t super impressed with the Lilly Boulders.  They seemed like a fun local area.  Probably wouldn’t go back for the bouldering, but the sport climbing looked stellar.  Although I didn’t spend much time, I was pleasantly surprised by the North Carolina areas and Rumbling Bald in particular.  The polished gneiss was a bit of a shock to the fingers after a couple weeks of perfect sandstone, but there were tons of classics in an amazing location.  Combine that with all the stuff around Boone and I think North Carolina could be a potential destination again in the future. 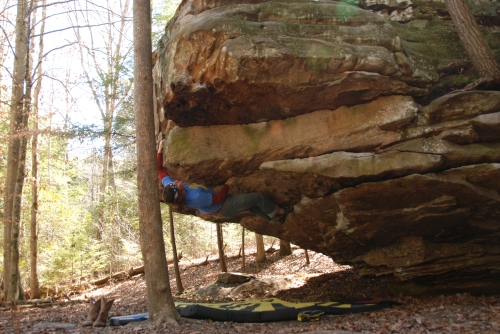 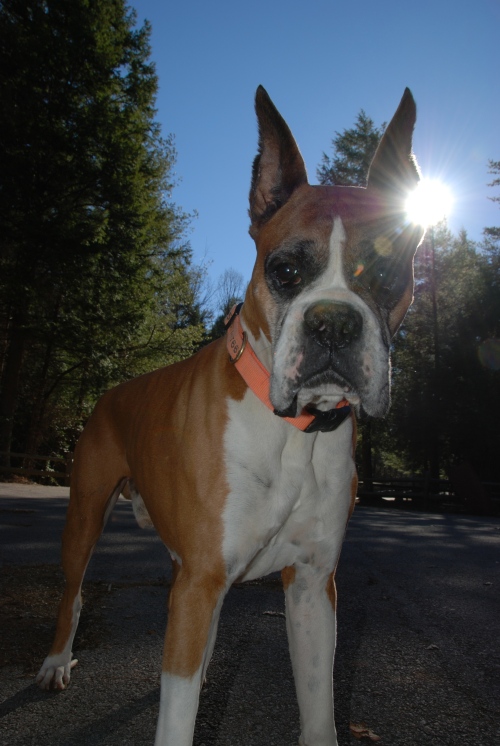 Case – my Sequoia replacement for the day at the Obed 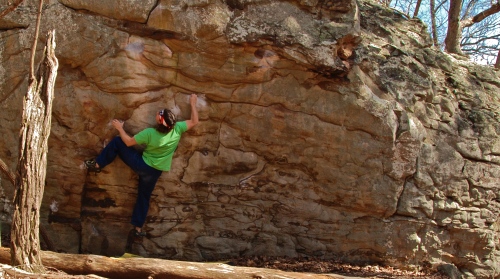 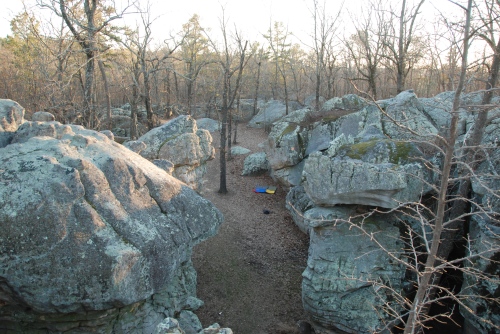 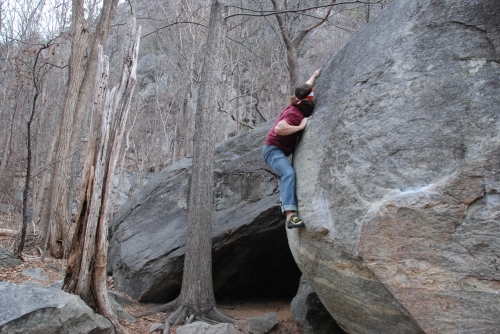 the Biltmore Estate outside Asheville, NC 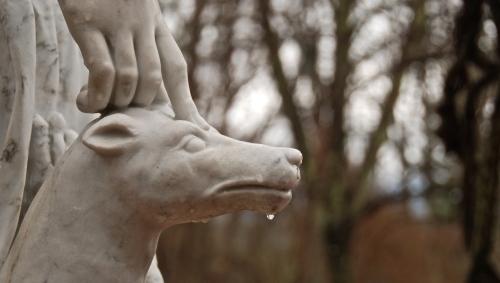 Statue at the Biltmore Estate

Not many words this time, but here’s a few more photos from the previous week in the South.  Just for you, Isaac: 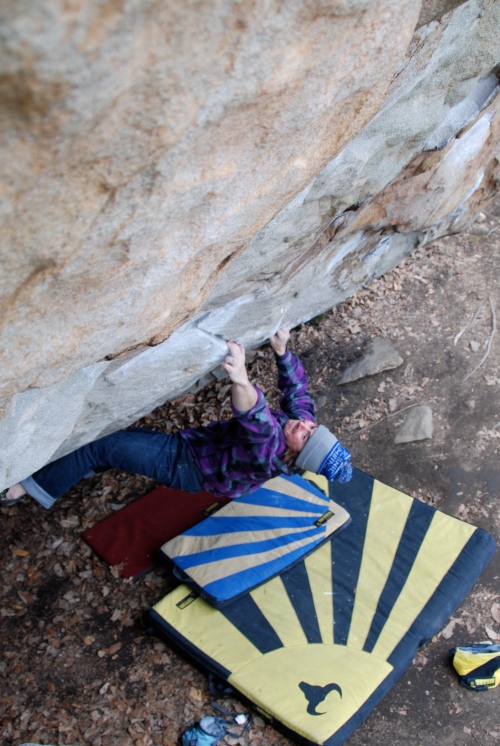 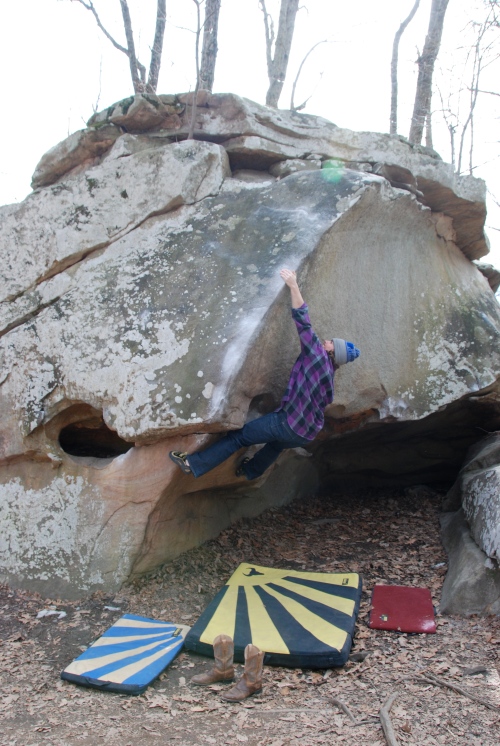 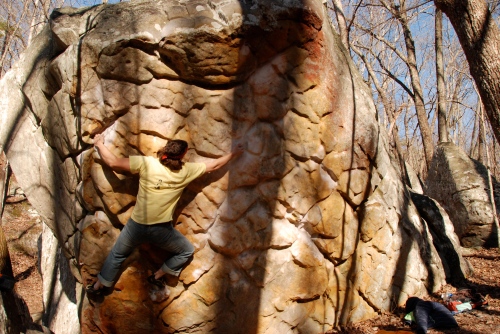 Golden Shower V5 – One of the most aesthetic boulders around. Climbs pretty darn good too. Rocktown, GA 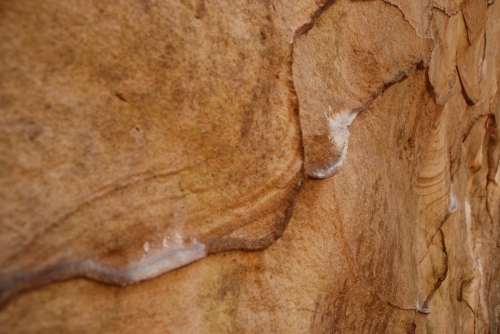 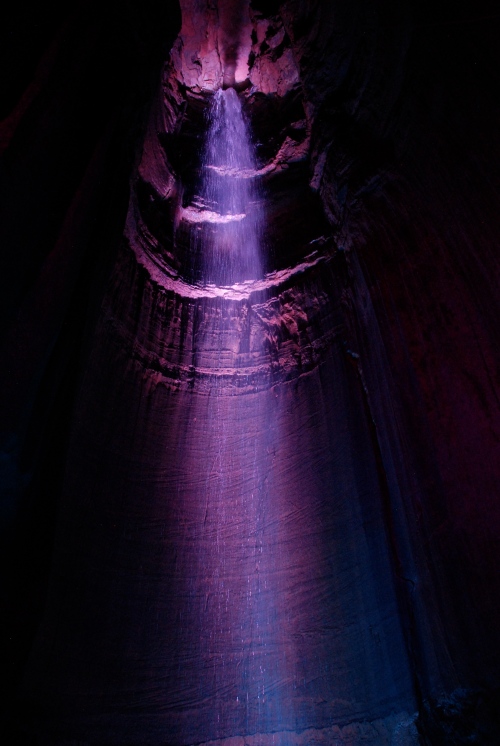 Ruby Falls – This waterfall is INSIDE a mountain that overlooks Chattanooga.

Onward to the Lilly Boulders (the Obed), TN tomorrow and then Rumbling Bald, NC the following day.

Well, it’s been a pretty eventful last week.  I finally managed to plan my dream trip to the Southern sandstone of the U.S. of A.  I left last weekend and went to the Montana Bouldering Championship in Billings at Steepworld.  It’s been a great comp in the past and it seems to get better every year.  I’m on my way to a bouldering paradise for three and a half weeks so I just needed to pace myself and not get injured (that’s called foreshadowing…).  Well about 3 hours into the comp, I’ve got my card filled out but there’s one more problem I might be able to do.  I get halfway up the problem, do a hard drop knee and feel a pop in my knee.  Pretty sure I would’ve heard it too if the comp wasn’t so loud.  No pain, but I’ve been here before and I was certain I tore my meniscus.  I called it a day and iced it.

We hit up Chuck E Cheese for the annual post comp skeeball tourney and then I continued on to Sheridan where I slept in my truck in the Wal-Mart parking lot (classy!)  For those of you that seen the classic movie No Country for Old Men, remember the scene where the bad guy gets shot in the leg and hobbles into the pharmacy to get first aid stuff?  That’s how I felt getting out of my truck and limping into Wal-Mart for Ibuprofin.  I was not optimistic about crushing problems a few thousand miles away…

I decided to continue on anyway.  I stopped in Sioux Falls, where I grew up and stayed with my sister.  2nd day after the comp, I wasn’t limping anymore.  Then onto Saint Louis to stay with my college BFF Megan.  At this point I started hearing about a crazy ice/snow storm that was going to hit the South… a blessing in disguise.  Instead of getting up early and heading straight to the deeper South, I toured around Saint Louis with Megan and gave my knee an extra day to heal up.  We hit up Sweetie Pies (crazy good soul food), the Zoo (most animals weren’t out, but the reptiles were in full force),  and the SoIll climbing gym, which I’d wanted to check out for a while.  I even climbed a little to test out my gimp-ness.  I was definitely scared of weighting my right leg, so I would just climb until it got hard then jump down.  Cool gym with a very friendly staff! 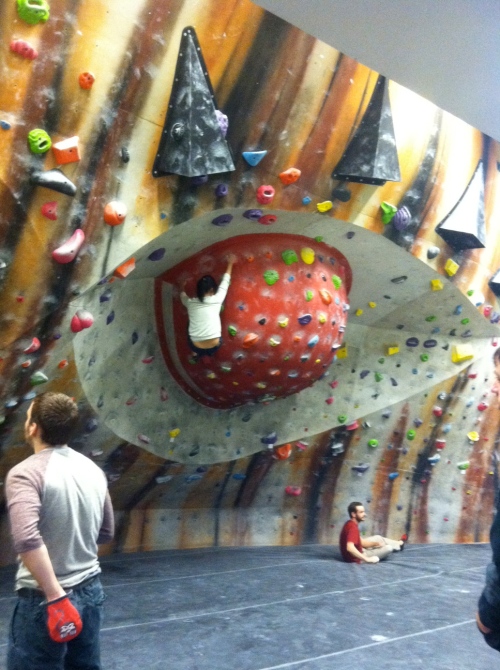 the Eyeball feature at SoIll, much bigger than I expected

My original plan was to go to Chattanooga and Little Rock City, but the weather looked a little more promising at Horse Pens 40, Alabama.  After breakfast, I left Saint Louis and made it just past Memphis where I camped.  The following day I arrived at HP 40 just as the 4 inches of snow (!!!) was beginning to melt.  Area-wise, HP 40 isn’t that big, but everything you’ve heard about the fabled slopers is 100% true.  Crazy table sized slopers everywhere!  I’d always dreamed of these slopers, but never really thought it through fully.  Awesome slopers for you’re hands means in a few moves you’re going to have terrible smears for your feet.  As Shakespeare says, “Aye, there’s the rub.”  That’s the real technique that you have to get used to to climb at HP 40, smearing.  I climbed 3 days and did tons of classic problems.  As per HP 40 lore, I got shut down on a V4 (Centerpede) and a V5 (Millipede) and had to project a couple V3’s, but had tons of fun.  My knee isn’t 100% yet, but I don’t think it’s held me back on anything except one or two problems with odd landings.  No right leg drop knees for a while, so hopefully I don’t get psyched on anything where that’s necessary.
The other brilliant thing with HP 40 is that is located on a private ranch/campground.  You pay $15 a day for camping/climbing.  They’ve got restrooms, showers, and even a little general store with most necessities.  Here’s a few photos: 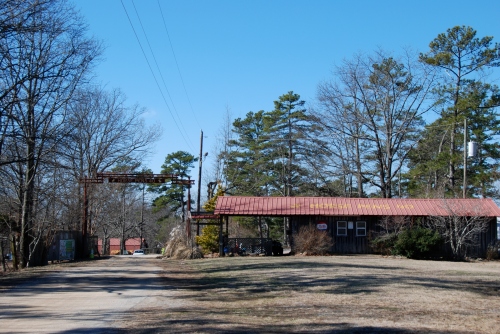 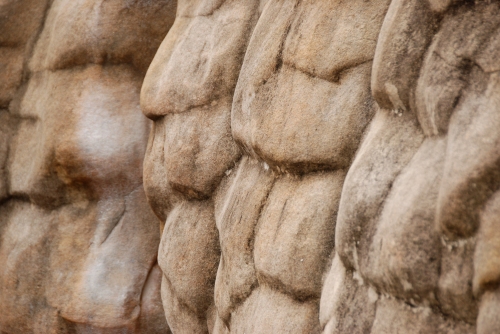 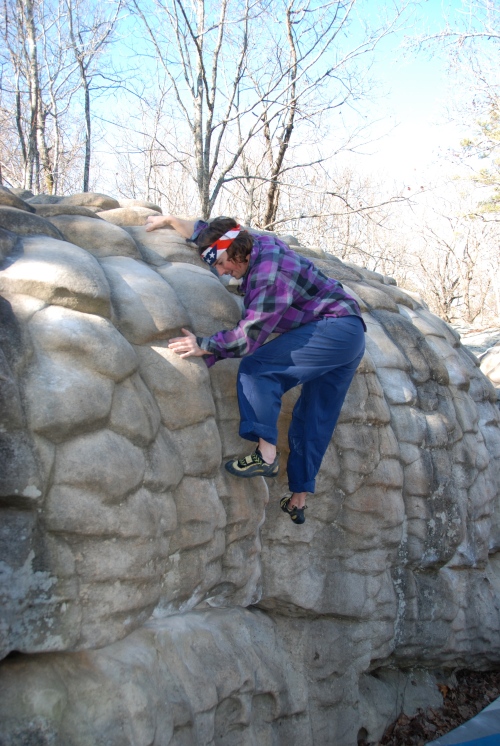 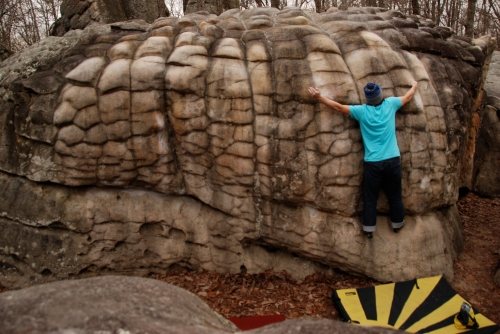 In more local new, David Sjoquist (aka Derveed the Swede), finished up the longstanding sick-proj at Whiskey Gulch going up and left from Caught in the Act.  “Decapitated” V11.  That guys gets his green card and thinks he can steal all our projects…  Nice work Derv!!! 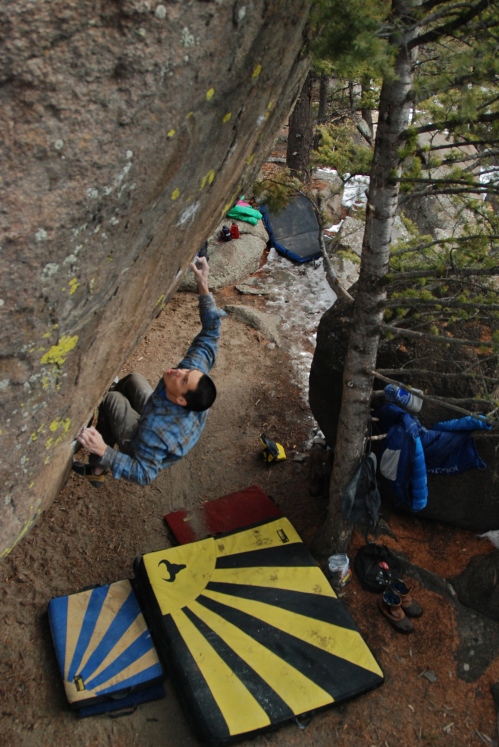